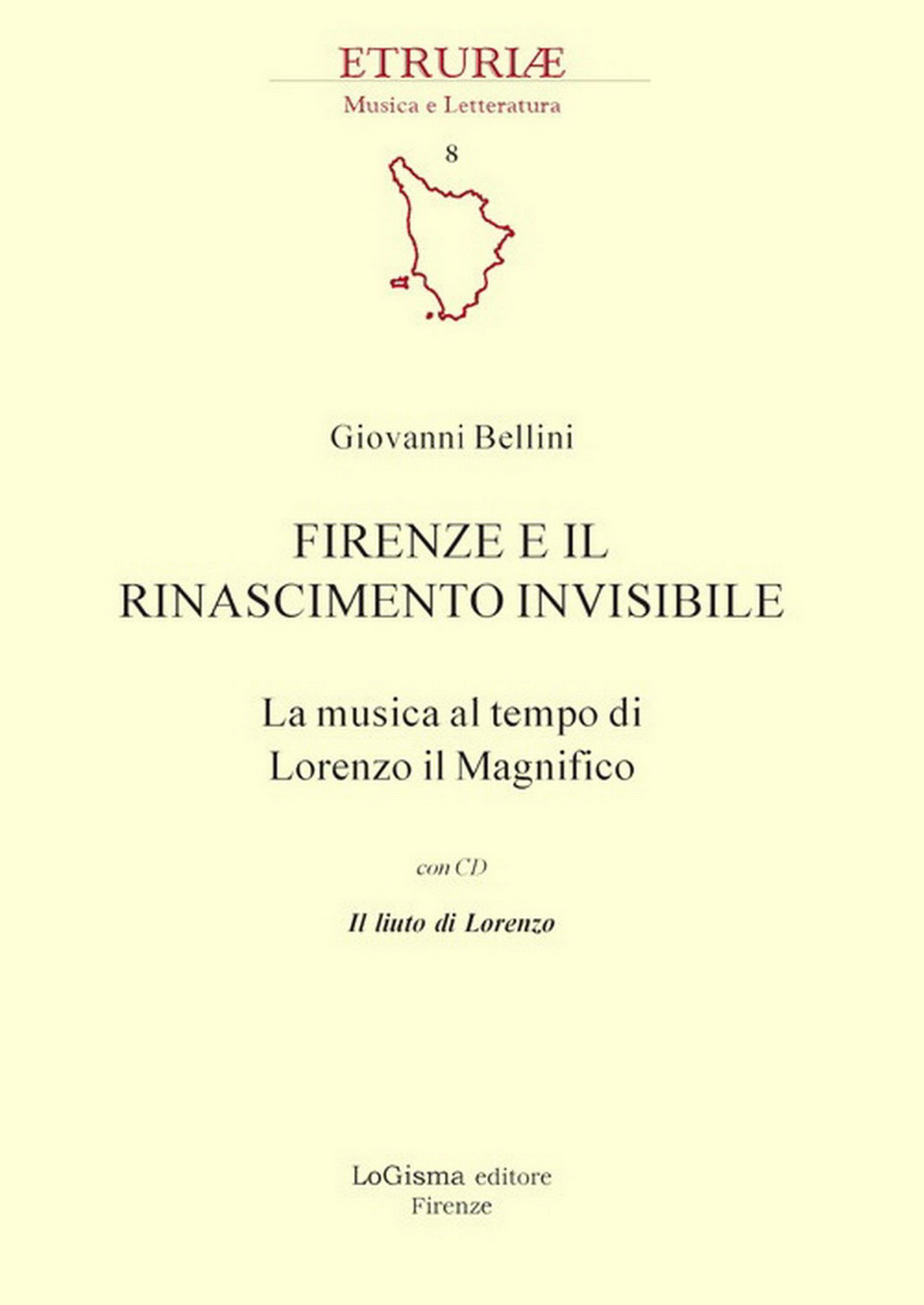 Buy online
” Il Liuto di Lorenzo (Lorenzo’s Lute)… imagine an evening, in 1491, where Lorenzo the Magnificent is longing for music. One of his lutenists could have played this – the musical offering that you will find in this Book / CD – and, indeed, he would have enjoyed it. In fact, this music was quite popular in Lorenzo de’ Medici’s Florence of the 15th century.
The book “Firenze e il Rinascimento invisible” (Florence and the Invisible Renaissance” aims to help solving an issue that must come to an end – although the general public has a clear idea of ​​what the Renaissance was in terms of art, literature, and architecture, hardly anyone is interested in the music of that period. Why so? An answer is possibly given, with a colloquial and easy-reading tone, by this book, which tells the stories of the great musicians in the service of Lorenzo the Magnificent, a musician himself and a great patron of the arts. It also tells what music was in those years and which people composed and played it in Florence, the greatest splendour of the Renaissance in the world. “ 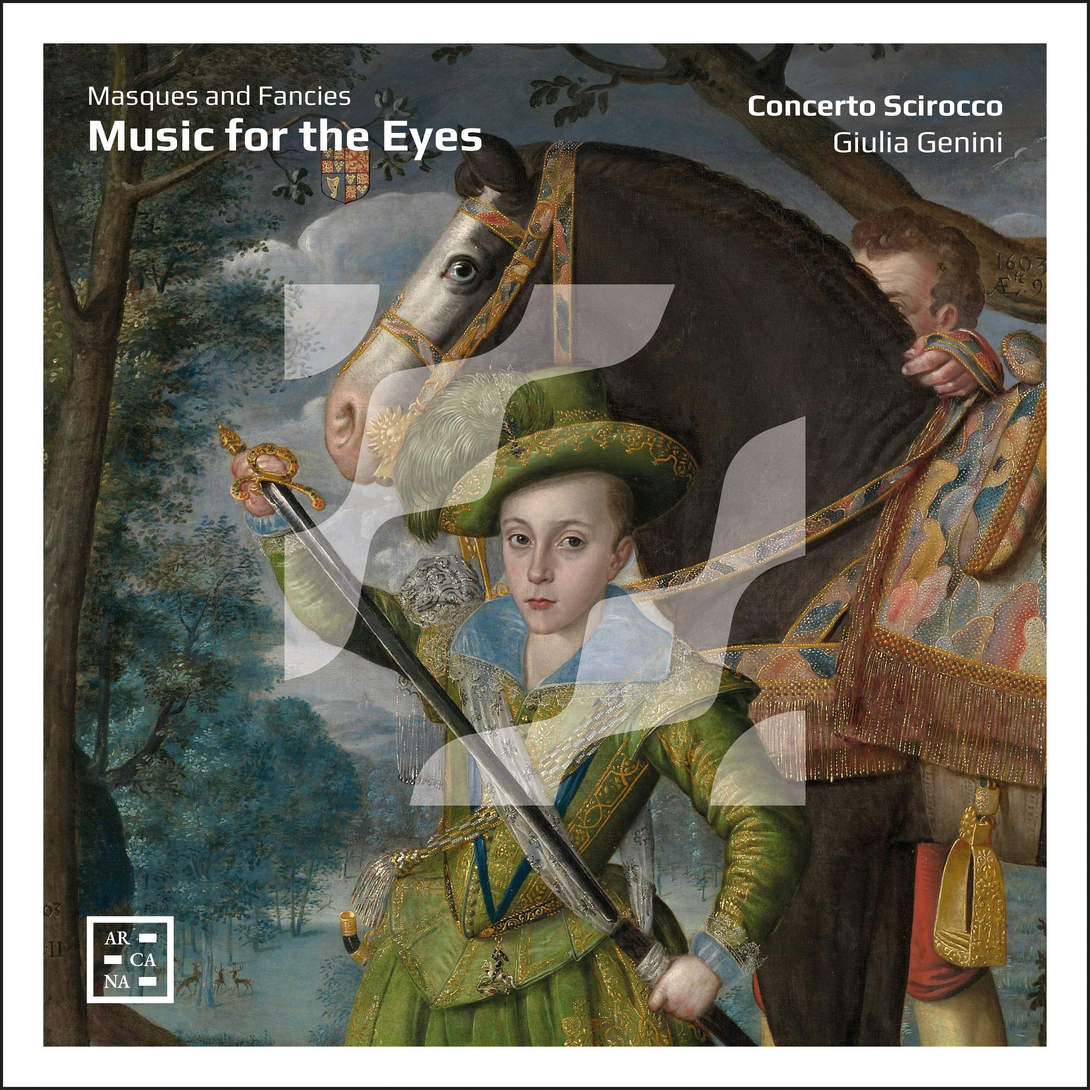 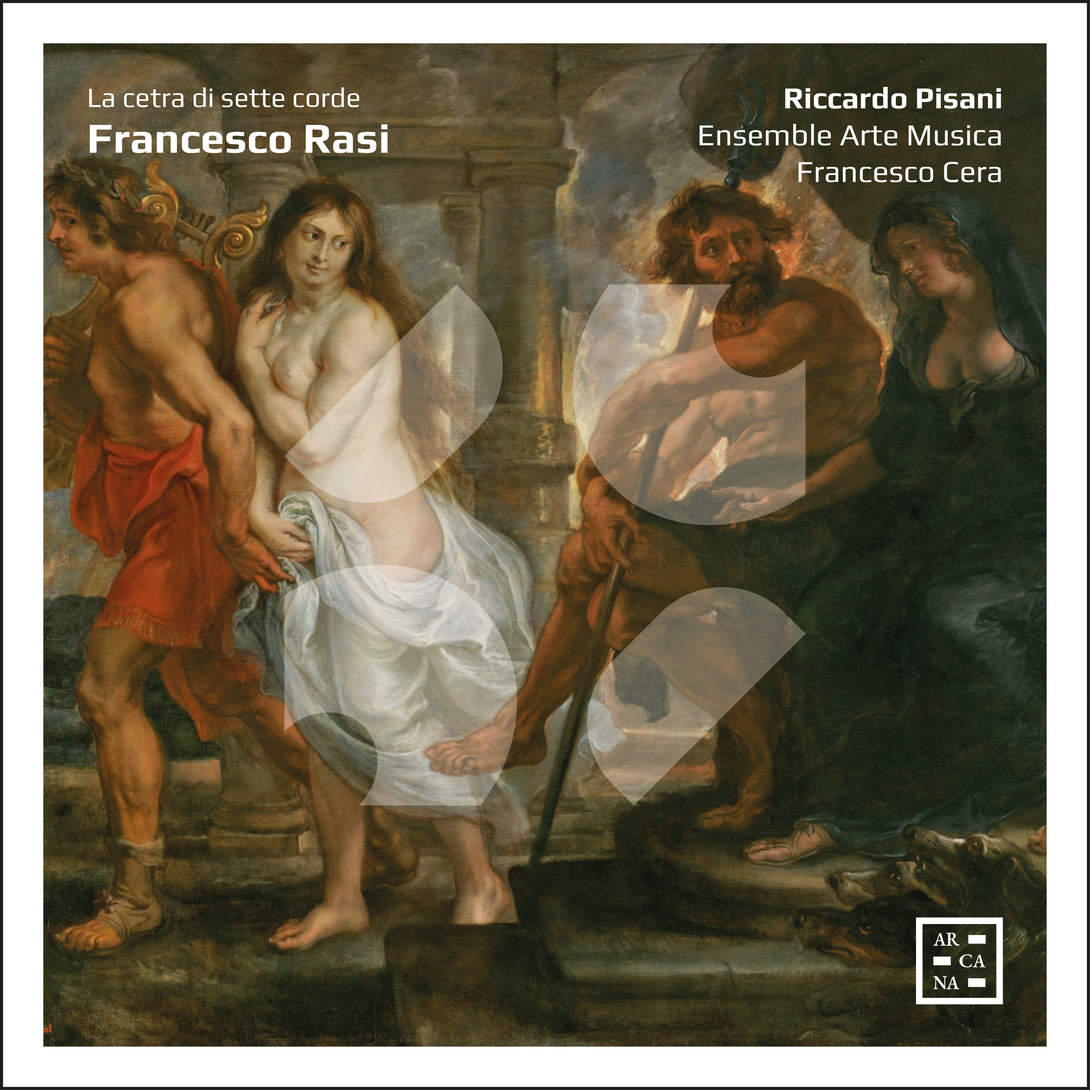 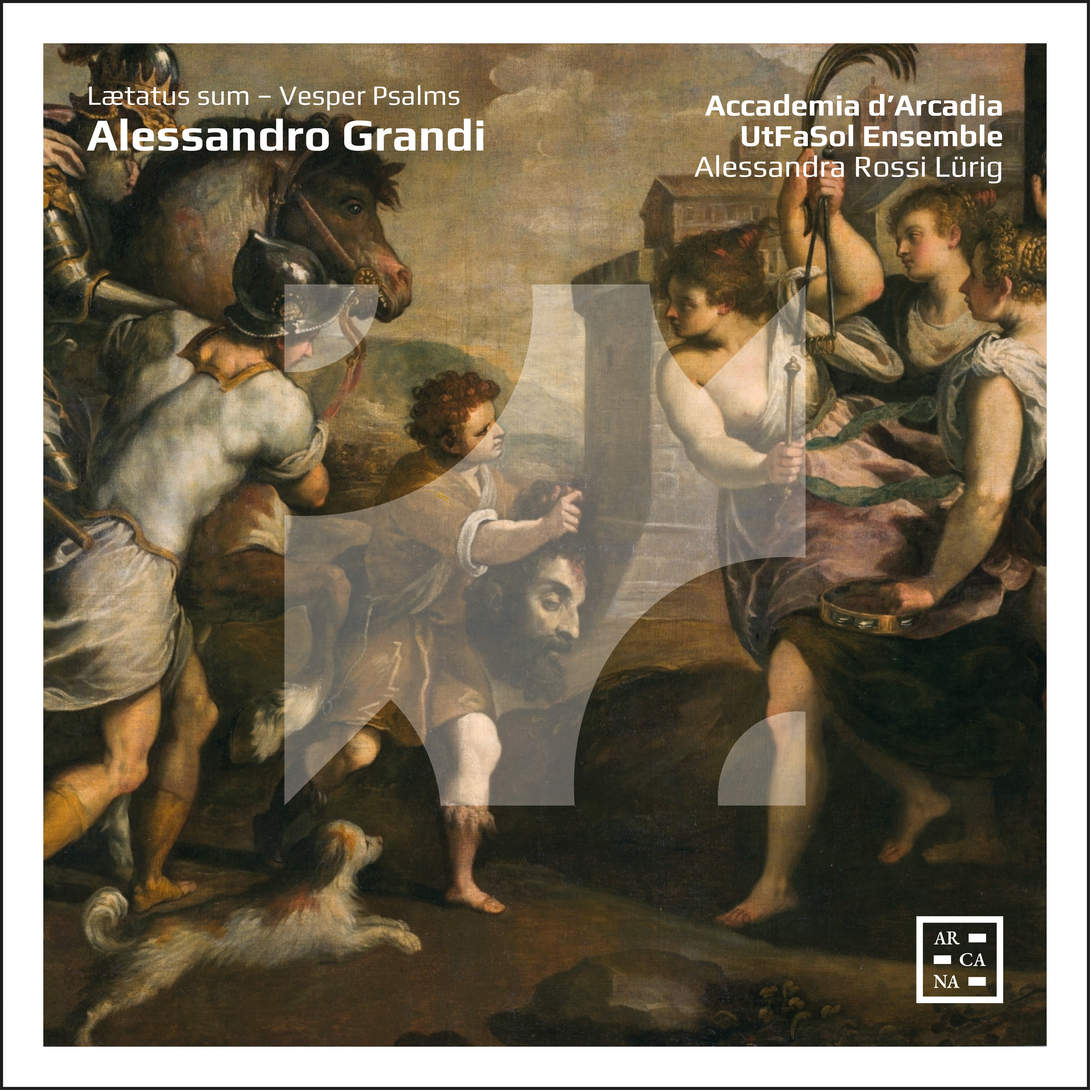 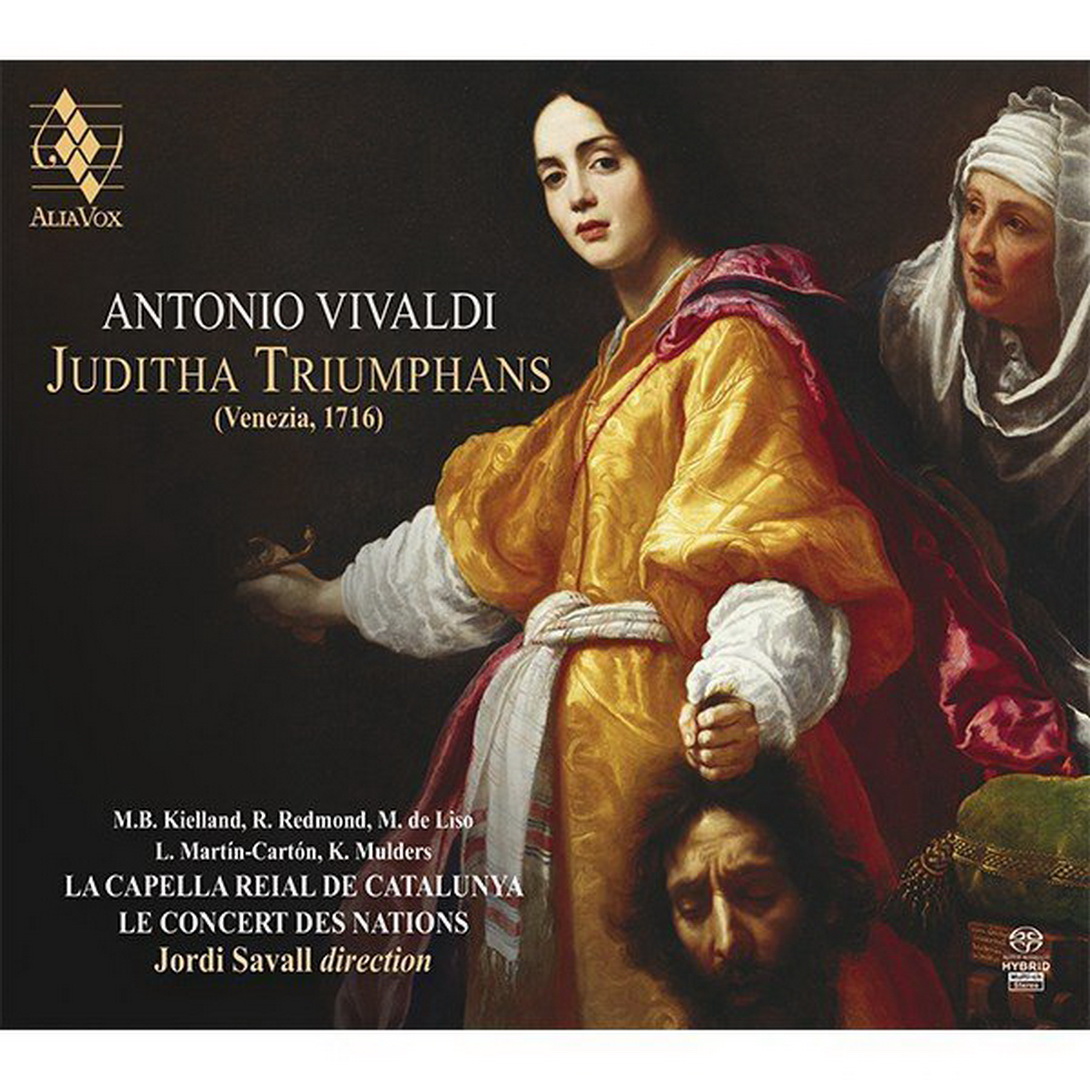 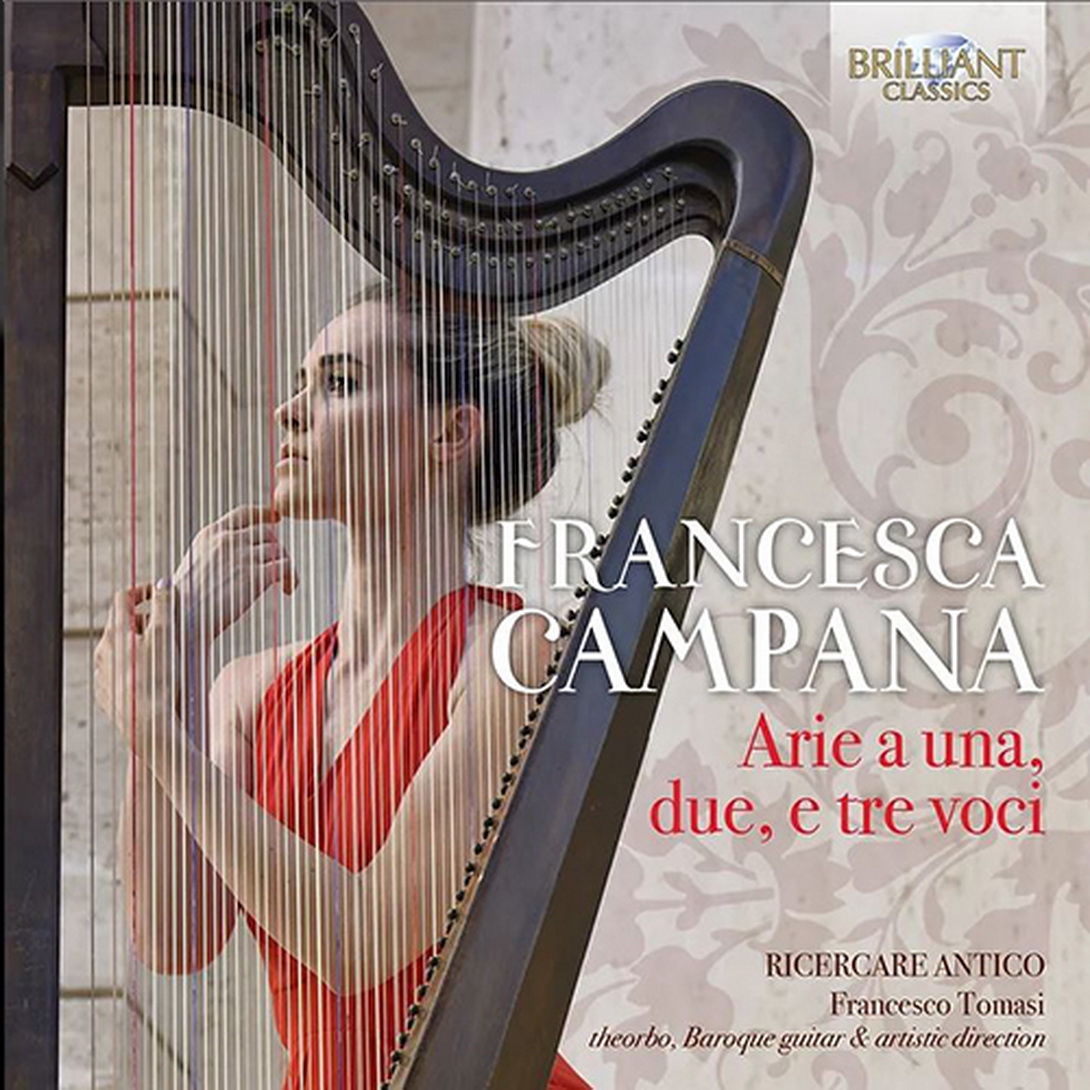 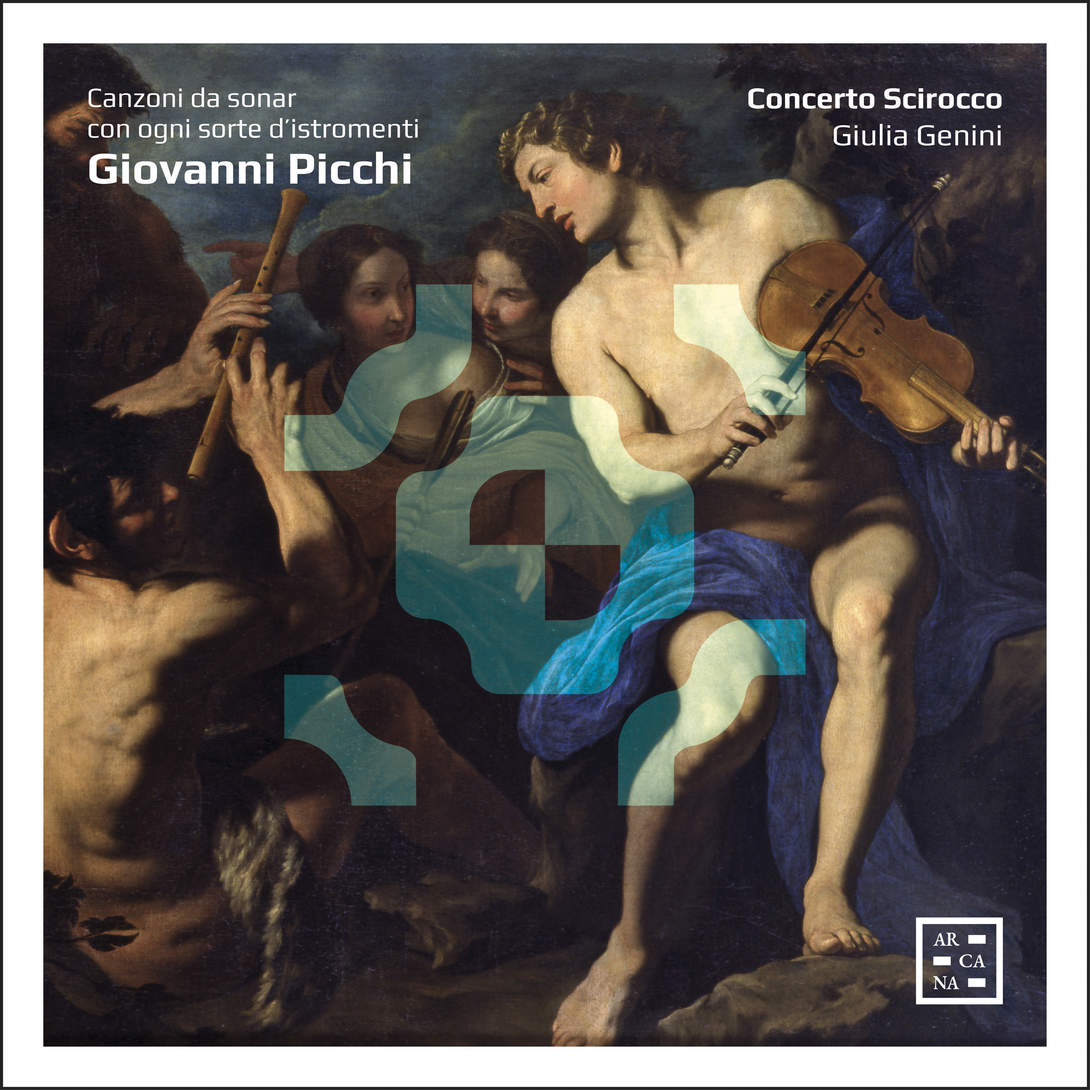 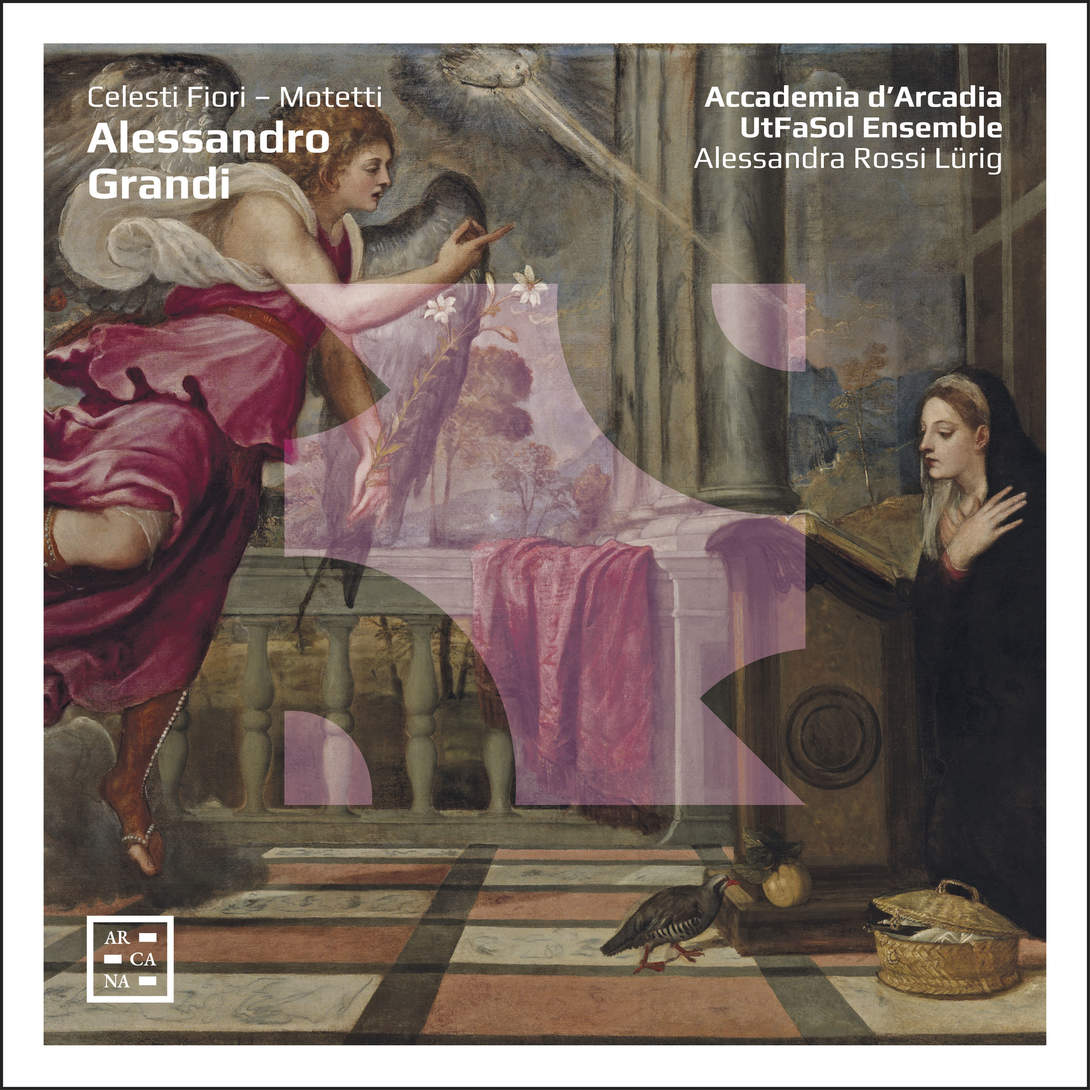 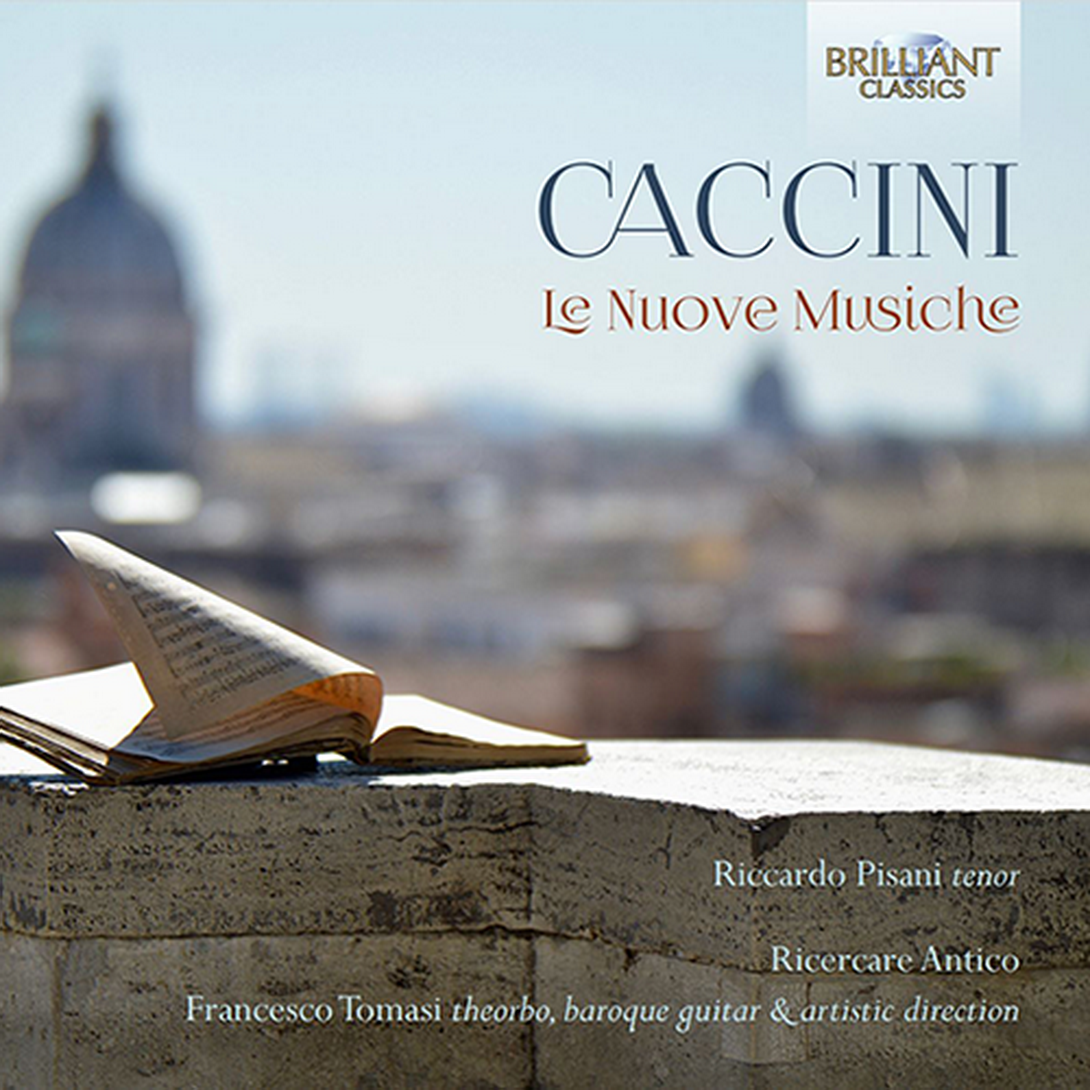 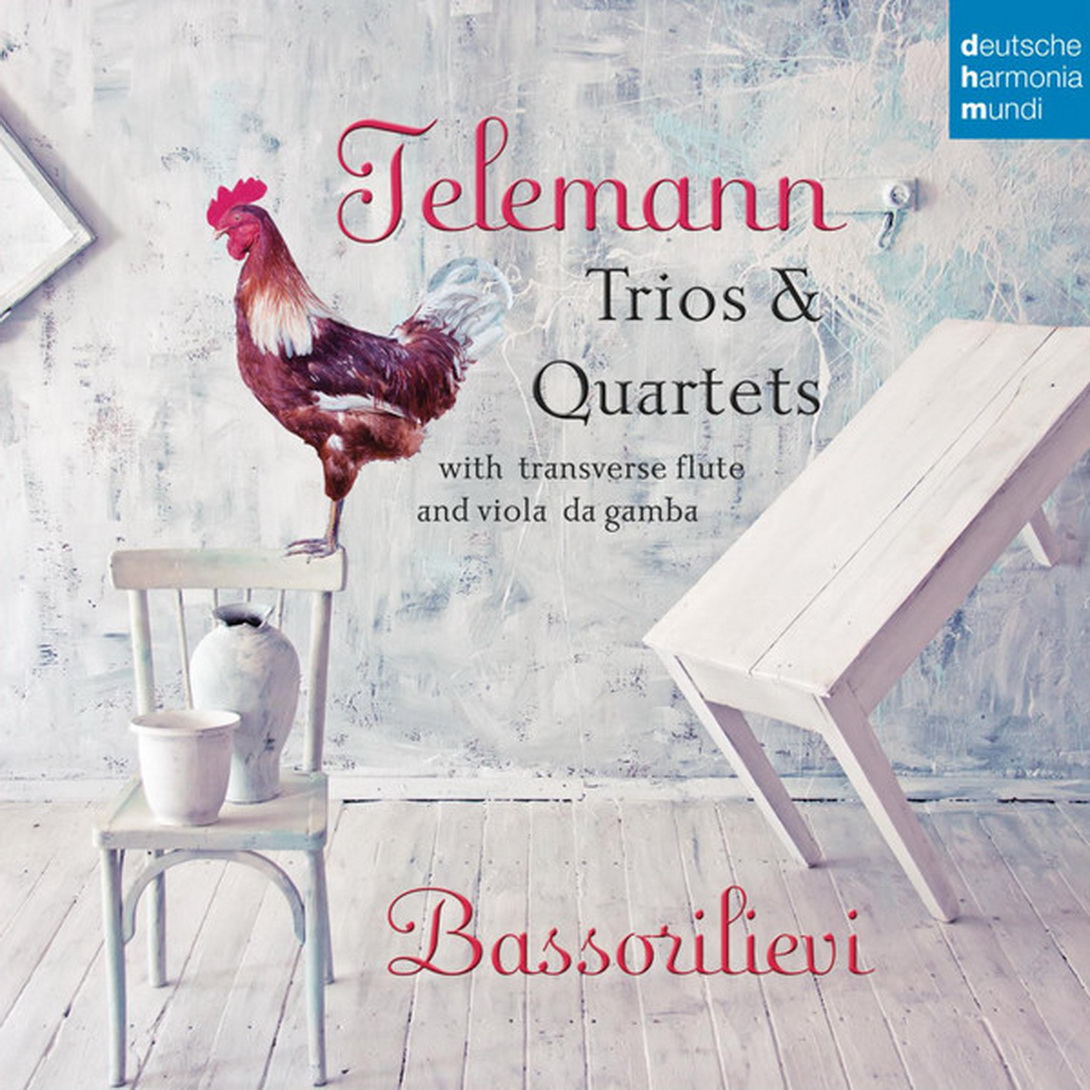 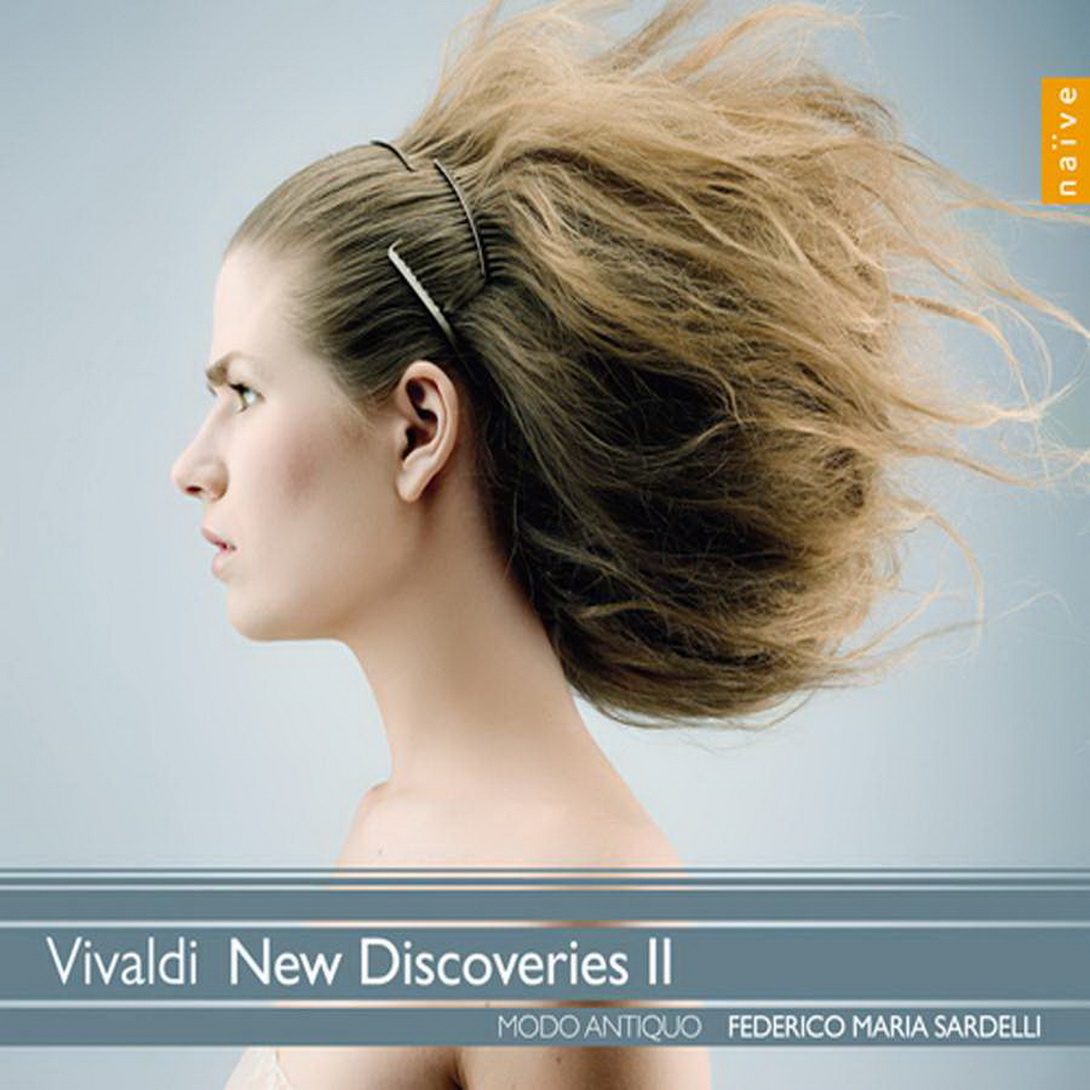